Biography: Marc-Oliver Gewaltig is the Section Manager of Neurorobotics at EPFL’s Blue Brain Project as well as AI Consultant for T-Systems Switzerland.
His team investigates the simulation-aided reconstruction of sensory-motor loops in rodents, using data-driven whole brain models and musculo-skeletal body models. Of particular interest are closed-action perception loops in which an animal influences or actively controls its sensory input.
Marc-Oliver is the co-author of the Neural Simulation Tool NEST (www.nest-simulator.org), a popular tool for large-scale simulations of spiking neural networks and co-founder of the NEST Initiative (www.nest-initiative.org).
Before joining Blue Brain in 2011, Marc-Oliver was Principal Scientist at the Honda Research Institute Europe in Offenbach, Germany. He completed his PhD in Physics in 1999.

Biography: Alessandro Sperduti is Professor in Computer Science at the Department of Mathematics “Tullio Levi-Civita” of the University of Padua, Italy. He holds a Master degree and a PhD in Computer Science from the University of Pisa, where he has been an assistant professor and associate professor at the Department of Computer Science.
His main research interests are in Neural Networks, and Kernel Methods, with a focus on learning in structured domains. Currently he is also working on the integration of multimedia data with background knowledge encoded in ontologies. He is also active in the Process Mining research area, that he helped to promote with the creation of the IEEE CIS Task Force, currently running an international conference series (ICPM) with the sponsor of world-wide industrial organizations and consultancy agencies (e.g., SAP and Deloitte).
He has been chair of the Data Mining Technical Committee, and of the Neural Networks Technical Committee of the IEEE Computational Intelligence Society. He has delivered several tutorials in main Artificial Intelligence conferences (e.g., IJCAI and WCCI), and summer schools (e.g., International Summer School on Deep Learning 2017, International Summer School on Deep Learning On-chip 2017). He was the recipient of the 2000 AI*IA (Italian Association for Artificial Intelligence) “MARCO SOMALVICO” Young Researcher Award.

Biography: Jochen Steil received the diploma in Mathematics and a PhD in Computer Science from the University of Bielefeld, Germany, in 1993 and 1999, respectively, and the venia legendi in Neuroinformatics in 2006. From 2007-2016, J. Steil has been directing the Institute for Cognition and Robotics (CoR-Lab) at Bielefeld University and has been member of the scientific board of the Cognitive Interaction Technology Excellence Center (CITEC). Research stays included one year at the St. Petersburg Electrotechnical University, Russia, time with the Honda Research Institute Europe (Offenbach) as a senior scientist and a temporary appointment in 2014 at Oxford Brookes University as Full Professor of Computer Science, where he remains a visiting professor to date. J. Steil coordinated several large scale projects in robotics and robot learning including FP7 AMARSi and H2020 CogIMon (Cognitive Compliant Motion in Interaction) and the Human-Machine Interaction project within the German Ministry of Science’s leading edge cluster in Intelligent Technical Systems. Since 2016, J. Steil has been full professor of Robotics and Process Control at the Technische Universität Braunschweig. He has published about 200 papers in neural networks, recurrent neural networks, robot learning, human-machine interaction, and on applications for flexible production and human-friendly interactive robotics, and the future of work in the digital society. Jochen Steil is a member of the German Plattform Lernende Systeme and advises organizations and public bodies on AI and robotics in various positions.

Biography: Peter Tino is a professor at the School of Computer Science, University of Birmingham, UK, where he holds a chair position in Complex and Adaptive Systems. He is interested in machine learning, neural computation, probabilistic modelling and dynamical systems. Peter is fascinated by the possibilities of cross-disciplinary blending of machine learning, mathematical modelling and domain knowledge in a variety of scientific disciplines ranging from astrophysics to bio-medical sciences.
He serve(d) on editorial boards of several journals, including IEEE Transactions on Neural Networks and Learning Systems, IEEE Transactions on Cybernetics, Scientific Reports, and Neural Computation. Peter (co-)chairs IEEE CIS Task Force on Mining Complex Astronomical Data. He also co-chaired Neural Networks Technical Committee of the IEEE Computational Intelligence Society. Peter led an EPSRC-funded consortium of six UK universities on developing new mathematics for personalised healthcare. He was a recipient of the Fulbright Fellowship to work at NEC Research Institute, Princeton, USA, on dynamics of recurrent neural networks, UK–Hong-Kong Fellowship for Excellence, three Outstanding Paper of the Year Awards from the IEEE Transactions on Neural Networks and the IEEE Transactions on Evolutionary Computation, and the Best Paper Award at ICANN 2002. 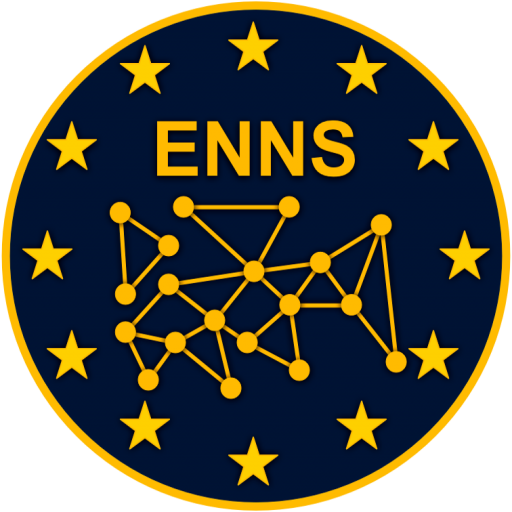 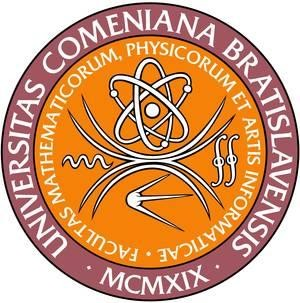 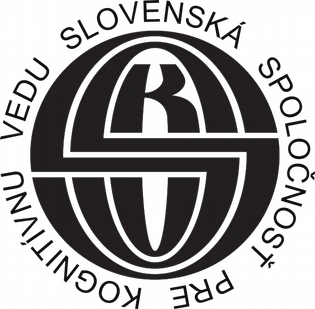